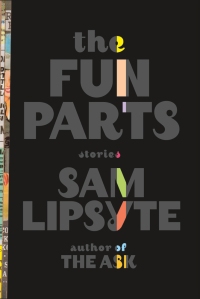 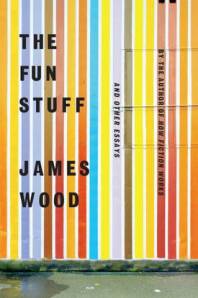 Two collections of previously published material from writers both prominently featured in The New Yorker. Both with rainbow-y covers. Released within months of each other. And of course, similar titles each connoting the distillation of particular elements of enjoyment from a larger selection.

If this is not grounds for a war, I don’t know what is.

You are currently reading Too Much Fun at Neil Serven.